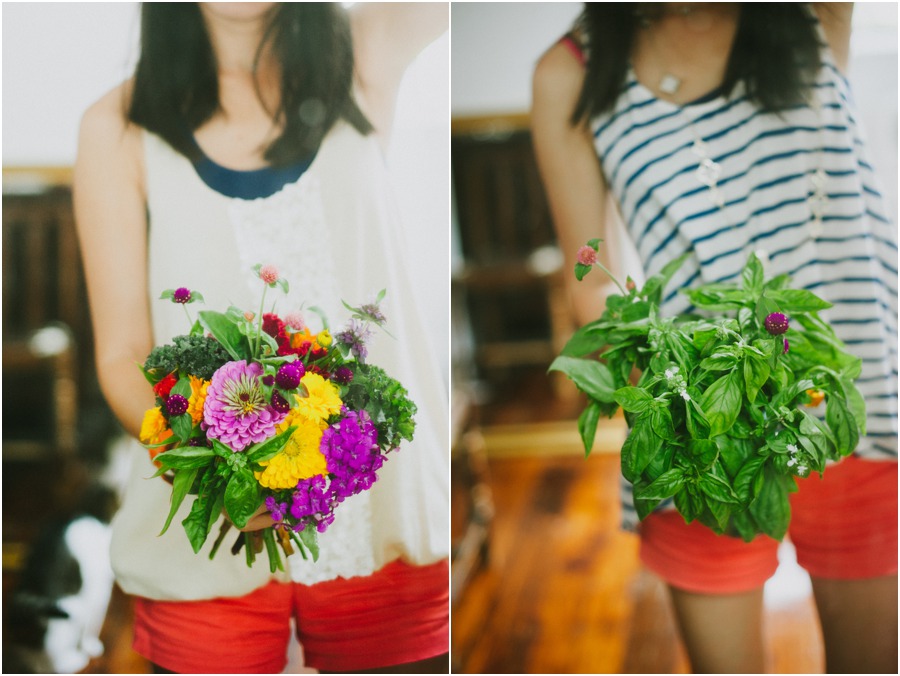 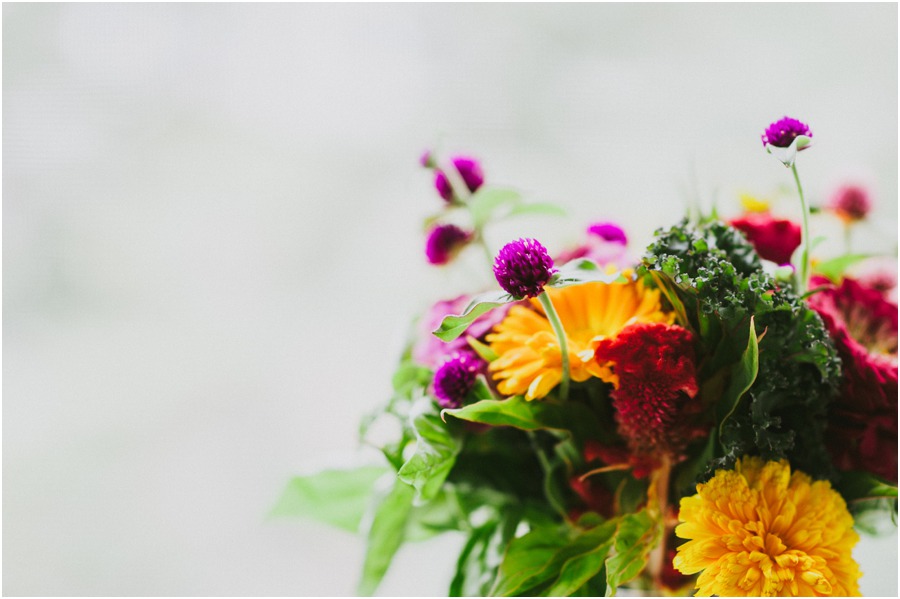 The first time I said I was quitting my job to become a florist was a dozen years ago. I didn’t just say it to myself either. I practically announced it to my entire company over the PA system to make fellow co-workers – all caged in their veal pens too – jealous of my enlightened, non-corporate career path. I think most of them were on the verge of laughter but politely wished me luck. My boyfriend (now husband) was present at this announcement too. He frowned but said nothing as I spent the next four months eating away at my savings and wallowing in our apartment trying to find my True Path In Life…That Would Uh Also Make Me Money.

Yeah I discovered pretty quickly that when it came down to it I was not brave enough (or impractical enough, as my parents put it) to have my salary drawn and quartered so I could play with flowers. I was young and everyone knew I was using the term “florist” loosely anyway. I could have said anything and it still would have been in the spirit of “needing to not be in a project status meeting ever ever again.” But I decided I had to suck it up a little longer because Dan and I wanted to buy a house. I went back to the corporate job. The flower dream would have to wait. 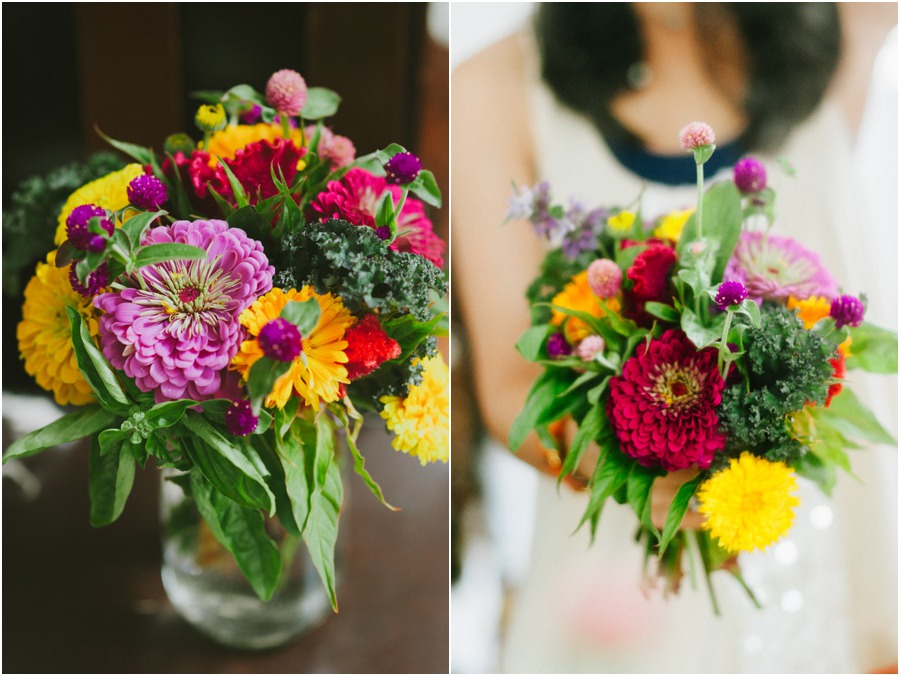 Well, that was a very roundabout way of saying that after all this time I — finally made a bouquet! And it actually looks like a bouquet! Like, I was deliberate about it. That and a few pieces of new-found techniques made all the difference. We made two bouquets at Amy Merrick’s workshop this past Sunday but those don’t count because we had a gazillion varieties of flowers at our disposal and she helped us put the polish on our arrangements (I wish I could show you those but they withered during the two-hour drive home – they looked so wild and casual and what-this-old-thing? even though I agonized over the choice and placement of every single stem).

That bouquet up there is from a pre-bundled zinnia bouquet at the Copley Farmer’s Market that I deconstructed and remade again. To take the whole local farm theme to the NEXT LEVEL I added basil. Then KALE!!! I made use of pointy green leaves to fill in spaces between blooms and added “gesture” flowers like those longer stems of clovers to give the whole thing a bit of WHIMSY. See??

So yes I am very excited about this bouquet. I’m so glad I took that flower workshop. I need to do more of those. More workshops that are not about photography. As much as I love photography sometimes I get bored…not of what I’m photographing but how. I’m bored of me. Sometimes at a shoot I will stare out past the table settings, willing some special force laying dormant in the back of my eye to come forth and unleash its creativity upon this room. I will ask my brain to conjure up some image I saw and liked by another photographer. What was that pose in that anthropologie catalog I wanted to try? Oftentimes nothing comes up. It’s hot, my brain is mush, the lighting’s all wrong, and most commonly time constraints make me fall back to what I know has worked best. Same ole, same ole.

Obviously I’m not really going to quit my photography gig. Photography is my True Path! afterall. But the well does run dry from time to time and for inspiration I need to remember to look elsewhere, especially if that inspiration is not far from what I naturally like best.

The principals of color, texture, composition applies with flower arranging. Pretty much the same for photography. We’re just using different instruments now and a different way of seeing. It’s enough to keep things refreshing and new and fun around here.

Now, back to work.

P.S. Need to clarify that I have no intention of quitting my current job for flowers!! The title is just a reference to a time when I did, even though I had never arranged a stem in my life. But see now that I’ve made a single bouquet I feel I have the “credentials” to be able to quit for reals. All said with a wink! And lots of air quotation marks! I should change this title because I’m getting emails from people telling me not to quit photography. I’m not! Ack I’m confusing!

The comments are funny. You can do both, you know? Except they’d need to hire you for both, not just one – and then you need to make a clone of yourself. Easy.

Kelsey & Glen's wedding on the farm