Jessie and Mike came down to Boston one warm fall afternoon to take pictures. This was supposed to be a continuation of portraits from their wedding back in October 2011 which was so rudely interrupted by the freak Nor’easter. I was able to take only one post-ceremony portrait then, and it was just in time to capture Jessie & Mike getting punched in the face by cold rain and wind. Despite that though it’s still one of my favorite photos and I’m including it here, again! 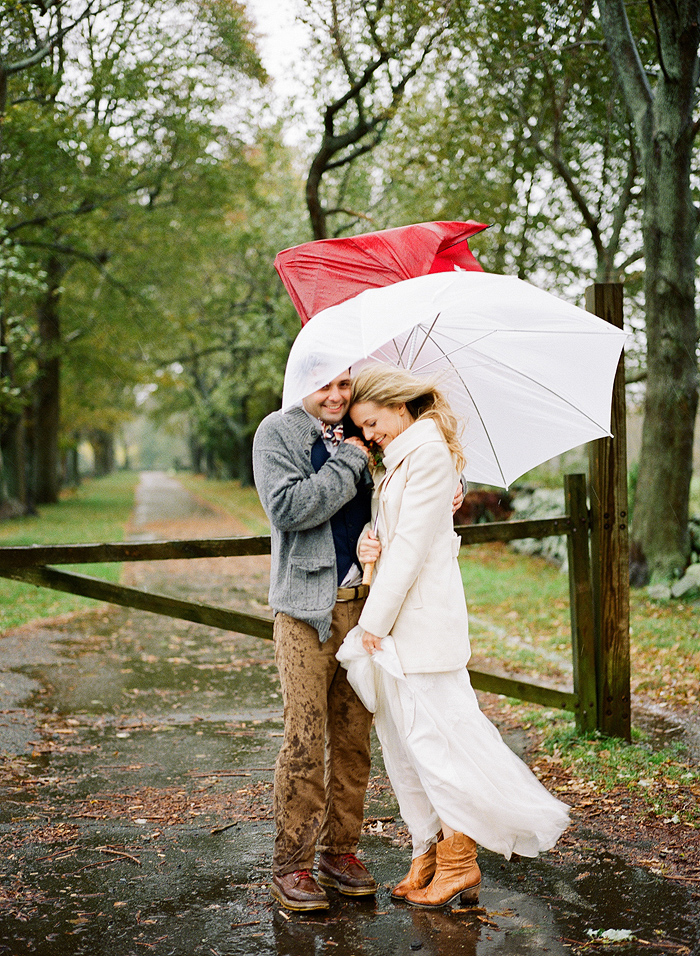 Fast forward to just over a year. Our original plan of re-doing the shoot with wedding clothes morphed into a bunch of other things instead – a quasi modeling shoot cuz Jessie is so pretty, a dog shoot, a love shoot, a being silly shoot, a family shoot. Here are few fun shots from the day. 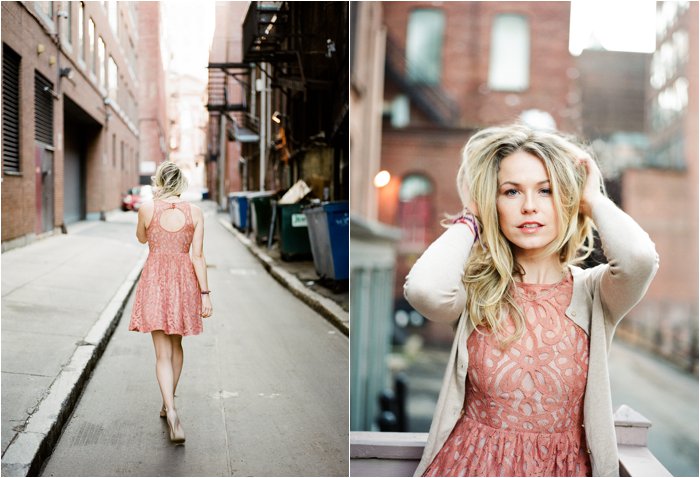 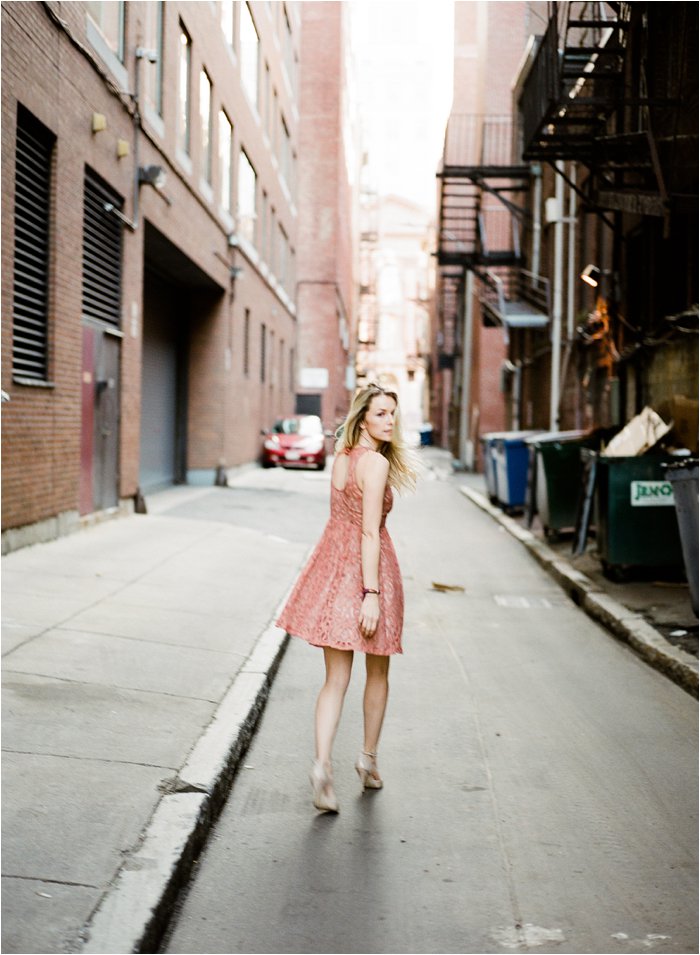 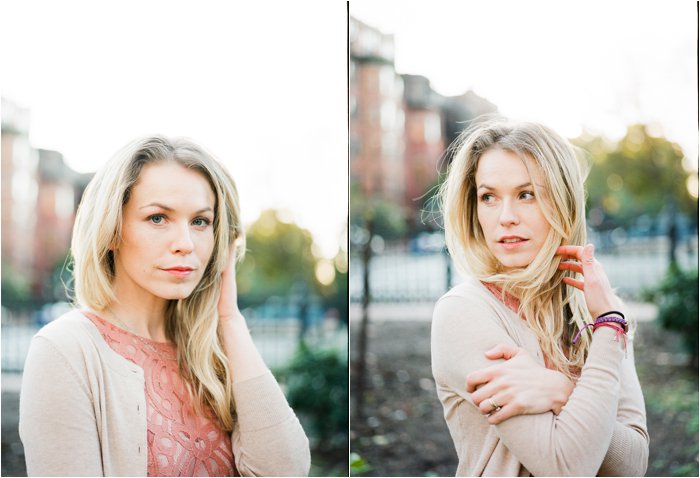 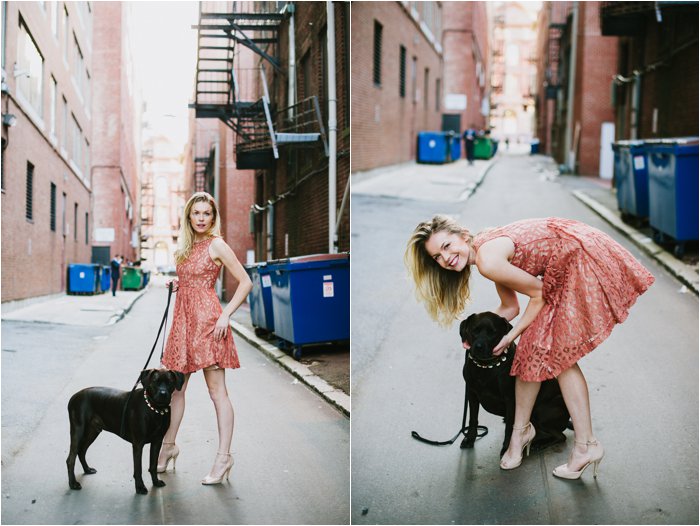 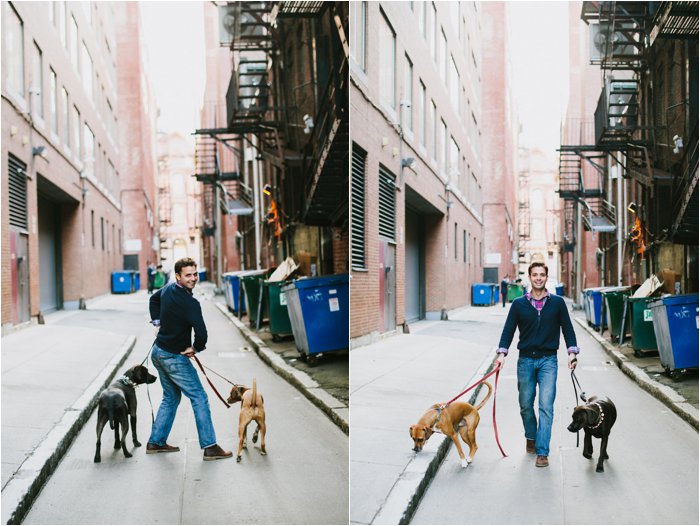 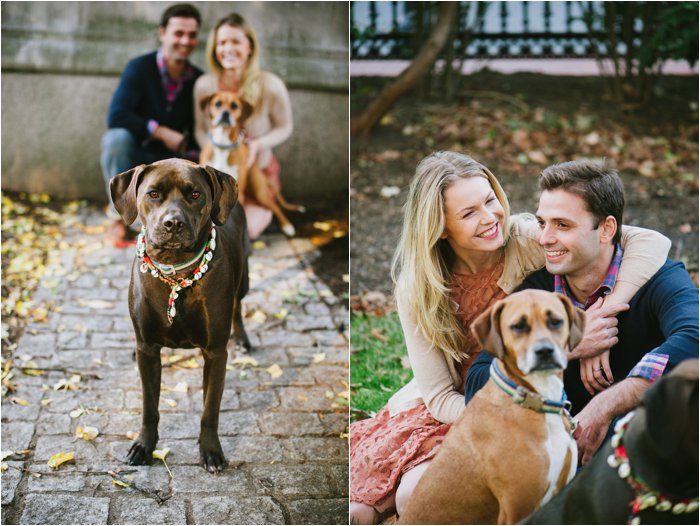 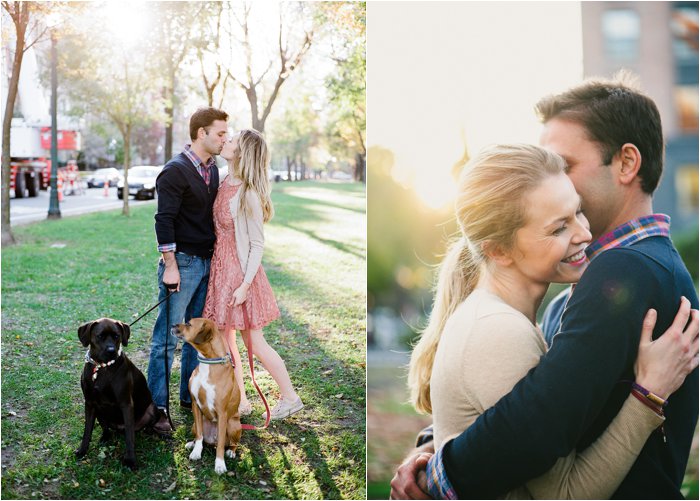 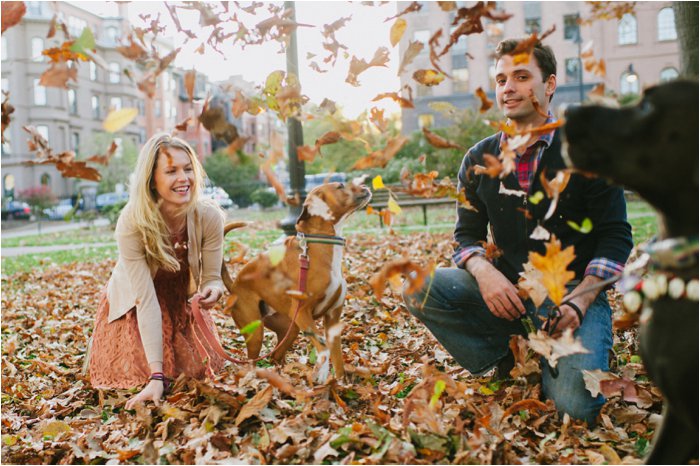 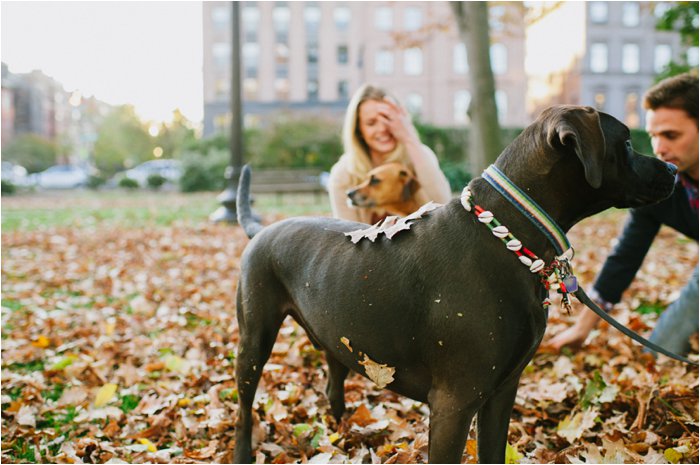 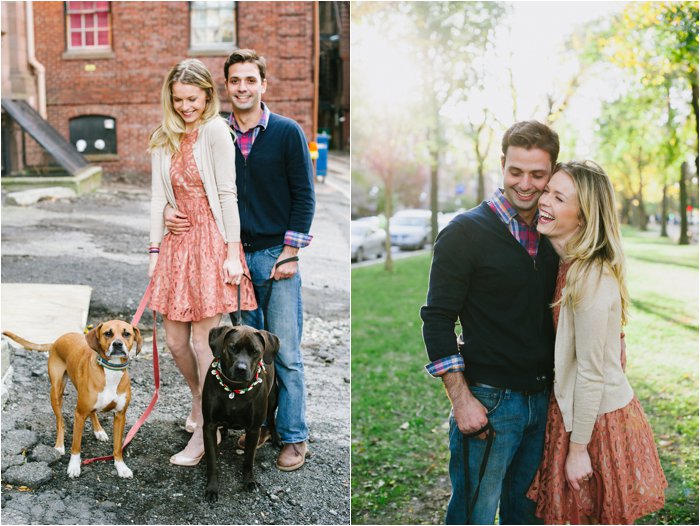 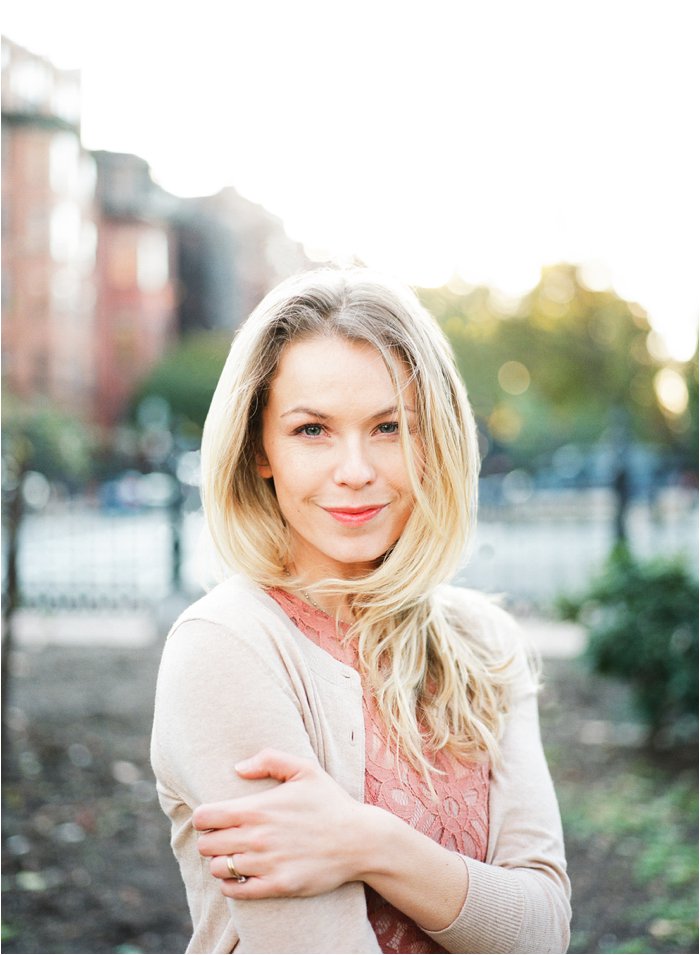 You hit this one out of the park! Every photo is fabulous.

My favorite? The one with the couple and one of the dogs in the background and the dog in front in focus. Masterful!

love the simple elegance of these. beautiful warm light. amazing.