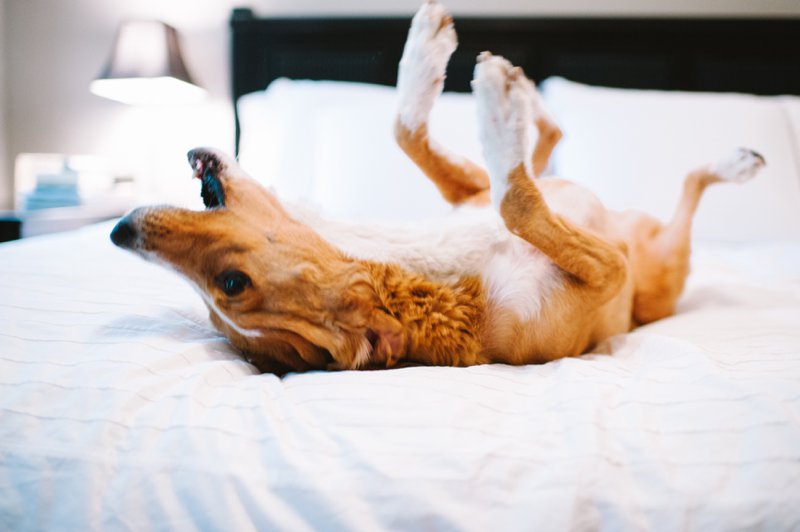 Sally, the hound mix pictured above having a grand ole time, is part of the Rescue Pets of Boston family. That photo plus a few others are featured in the book. Behind the scenes was Sally’s beagle brother Atticus who wasn’t able to join in on the fun since he’s not a rescue. Poor Atticus, forced to sit and stay on the sidelines while his sister got fed treats on the bed! His parents decided though that Atticus needed his time in front of the camera, so I returned to their Beacon Hill apartment to capture a snippet in the life of these two friends. FYI it included a lot time spent with noses to the ground ;) 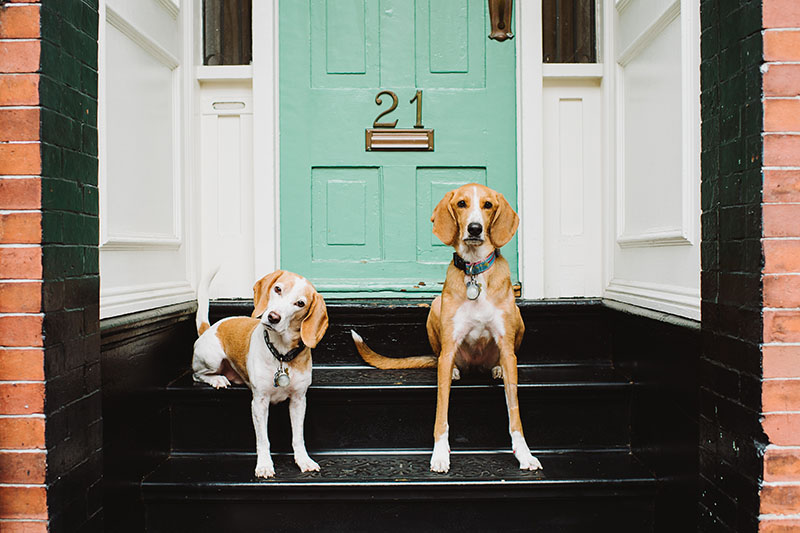 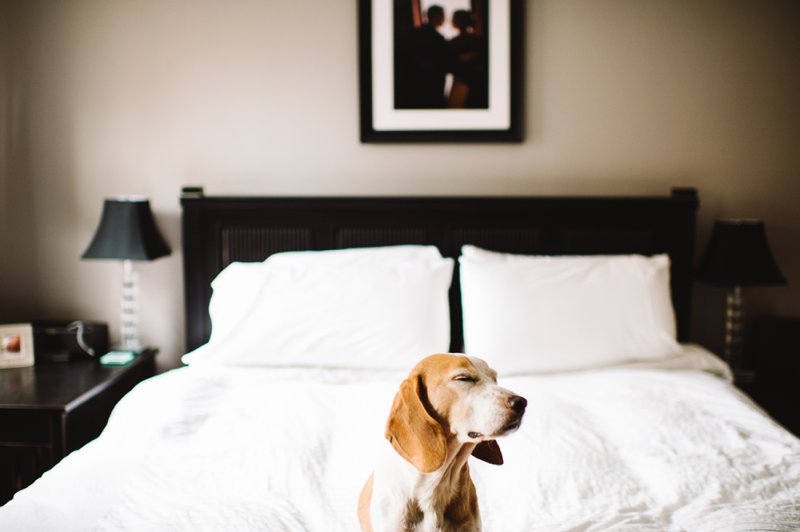 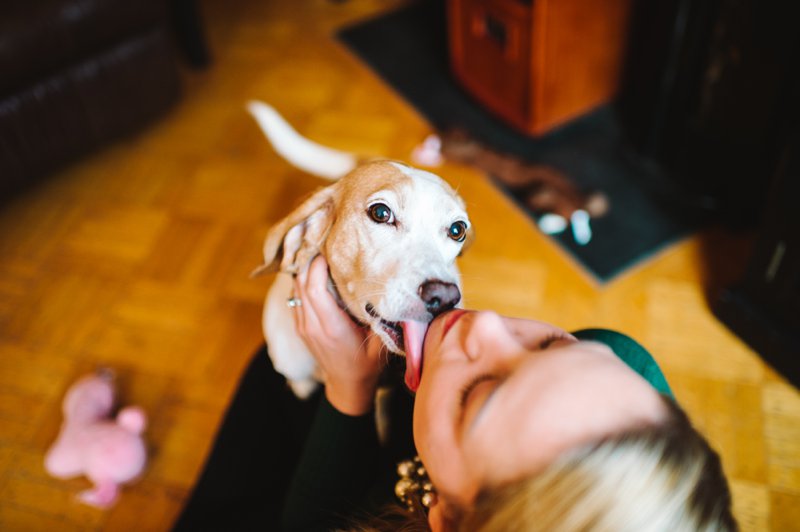 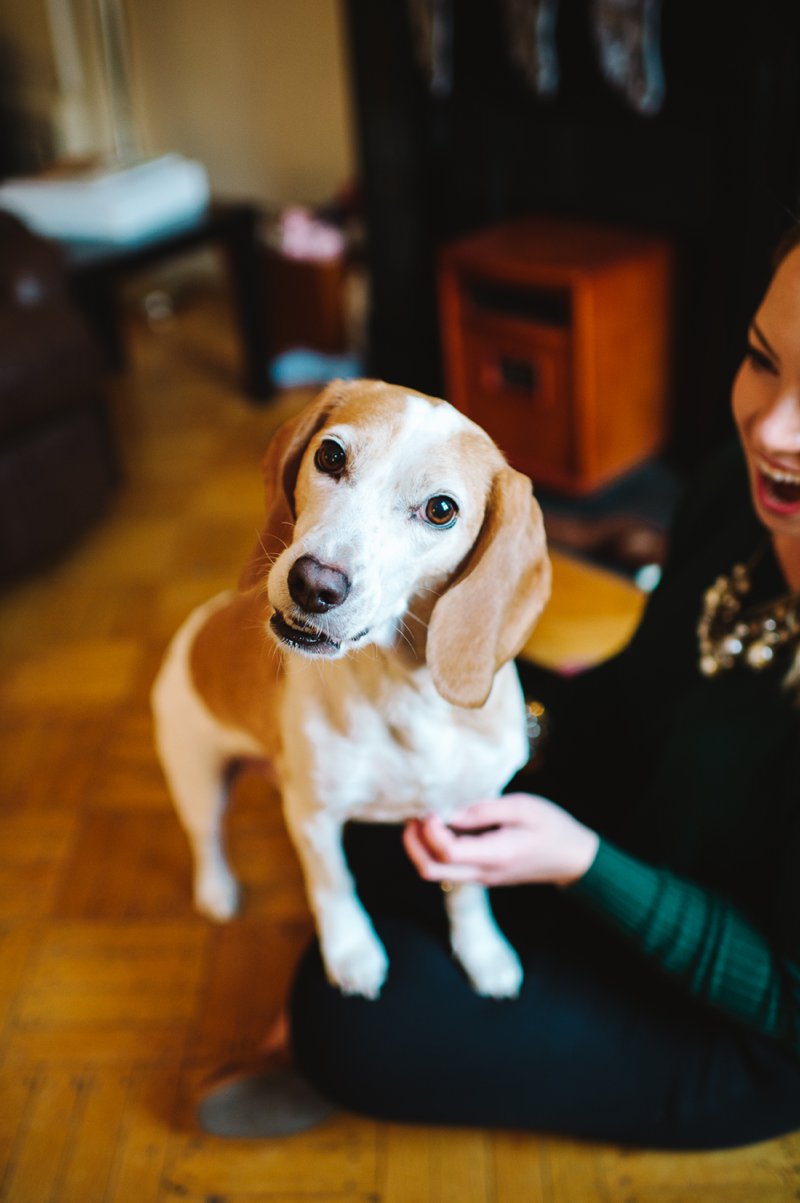 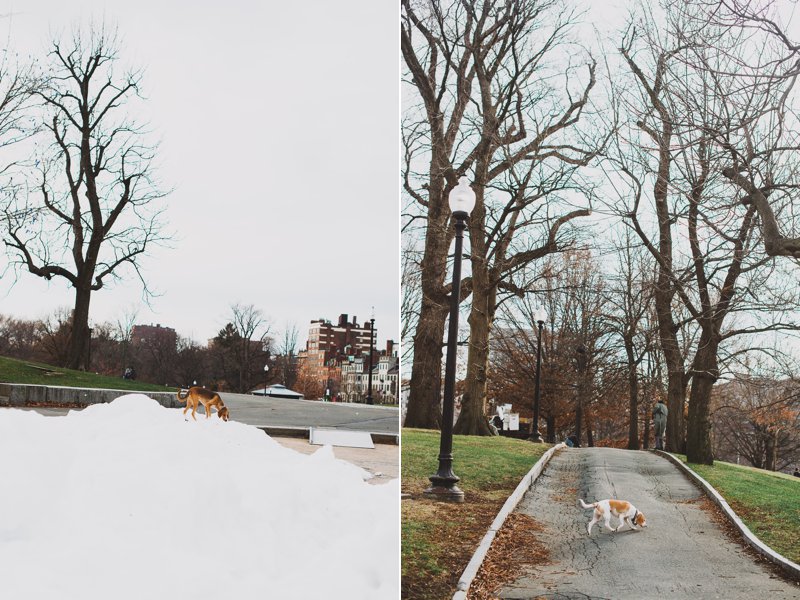 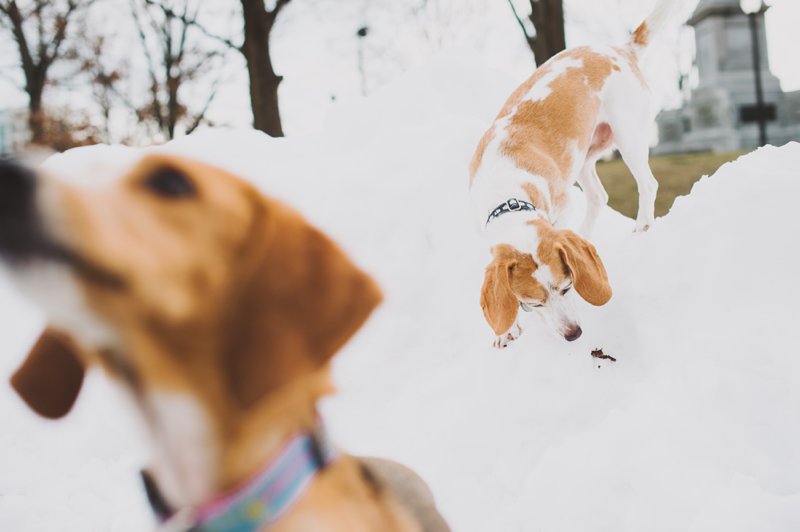 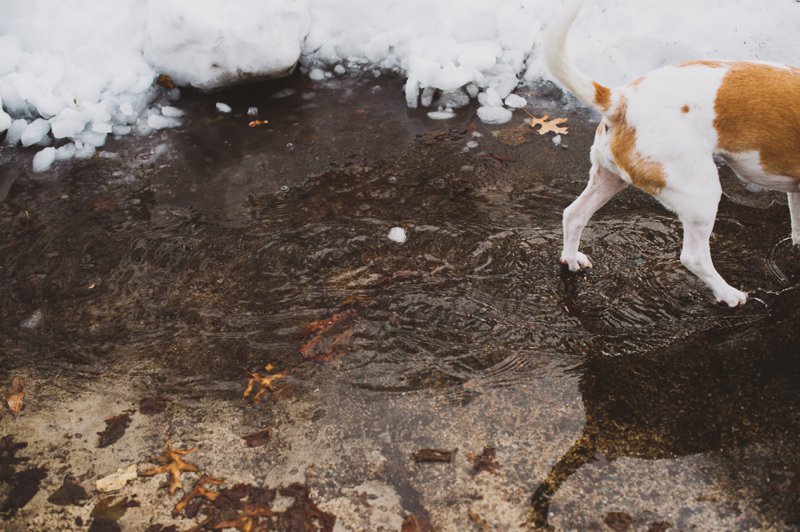 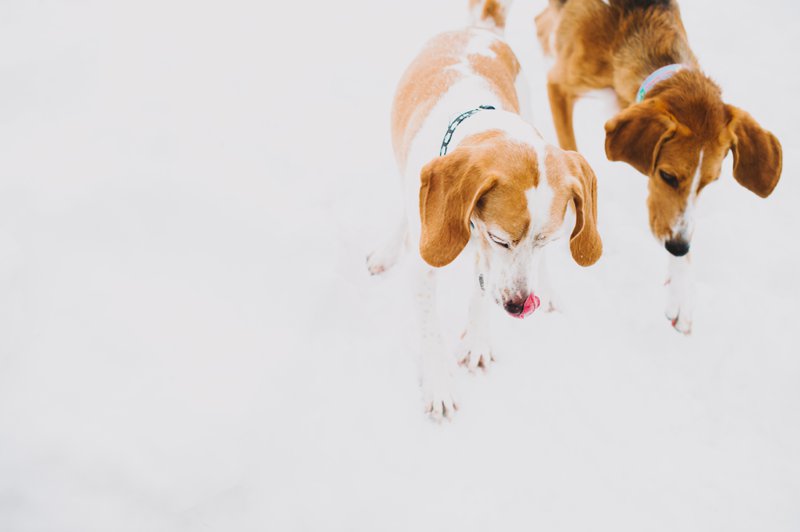 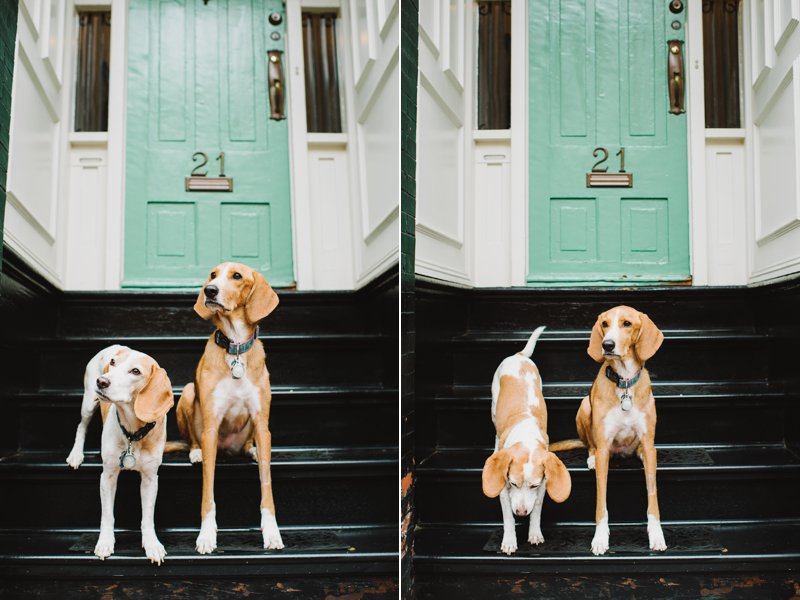 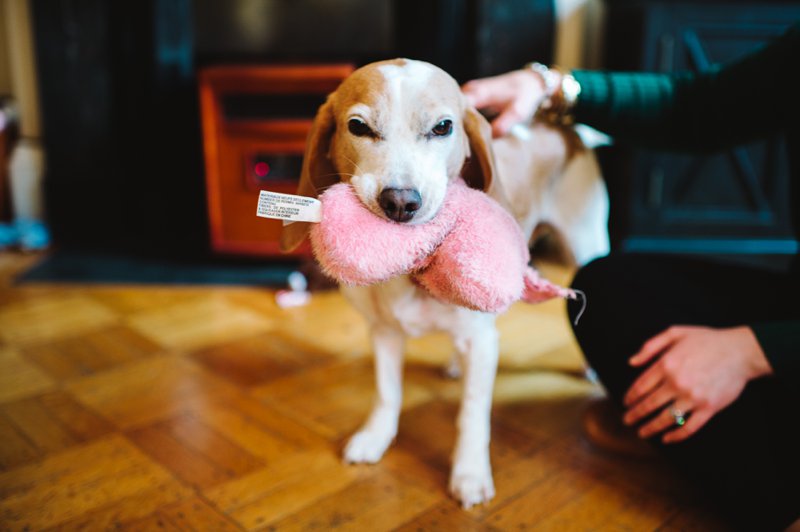 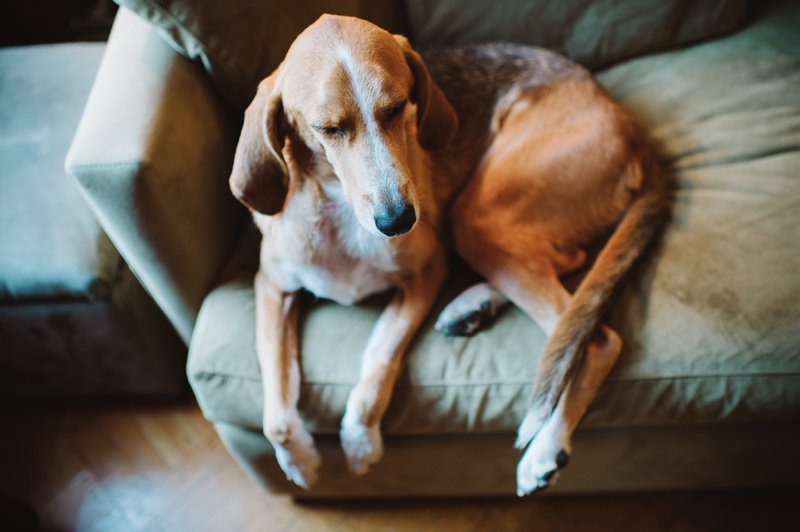 A Fall Wedding at Whispering Pines